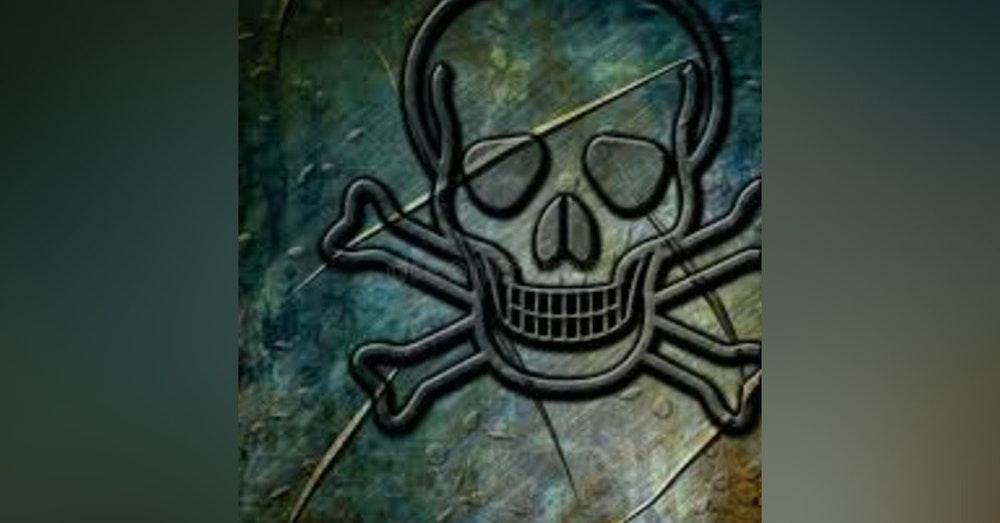 We are in the third part of our series called "Pick Your Poison".

Some behaviours in a marriage have a destination towards divorce.

Take a listen as we talk about the poison but also give the antidote.

Thanks for listening. We appreciate you.

If you want us to discuss something for a podcast.

Let us know at amplifiedmarriage@gmail.com

We are strong believers that marriages can be reset, refreshed, recharged, and restored.

Email has been submitted.